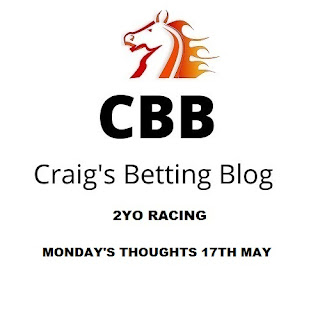 Karl Burke is always flying high at this course with hi juveniles and El Caballo looks to have a fine chance here.

The betting is taking time to settle for this and the second division which makes assessing this race problematic. The betting should help detail a few weak links. This looks a potentially tougher race than the 3:40. Archie Watson’s Chief’s Will has been supported and a stable that does well with their debutantes although they haven’t been in such flying form as previous seasons. Stardust Gambler ran well on debut when 50/1. Ollie Pears is an underrated trainer and he places his horses well on their second start and they often go very well when fancied in the betting. A couple more horses may be of interest depending on betting. The very well bred Ruby Red was fancied to go well on debut but ran poorly. Always difficult to know whether a horse disappoints or is simply limited. The hood has been applied today which suggests they want to liven her up. May be some value at double-figure odds although to be a serious threat I would expect to see this filly backed if holding claims. A similar story for Karl Burke’s Favourite Child who didn’t achieve a great deal on debut. Would have serious claims if backed.

A couple of interesting horses. Ollie Pears’ Do It Today looks the type to improve for a step up to six furlongs. She didn’t have much luck in running on debut at Beverley and would have gone closer if things had gone right. The form of that race is working out well and she could have fair each-way chances. Rhinoplasty ran in the same race on debut and finished behind Do It Today after showing good speed. Another horse that would register if backed.

A large field. Not the easiest race to assess. Eve Johnson Houghton’s Hattie C ran in a tough race on debut at Salisbury and wasn’t hard pressed and is sure to come on for the run. Georgia Dobie takes off a handy 5lb. Looks the type to hold fair each-way claims if prices allow.

A small field after three non runners. Cashew ran well last time out and has valuable experience. Looks a tricky race in ways with Blaast and Prism feared opponents. I would take a watching brief. 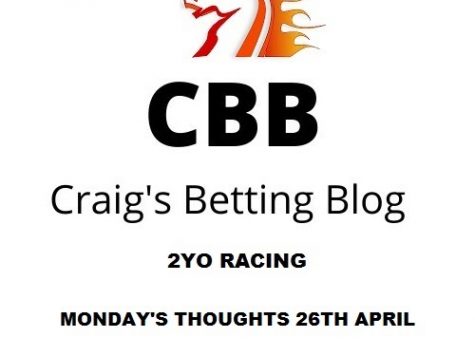 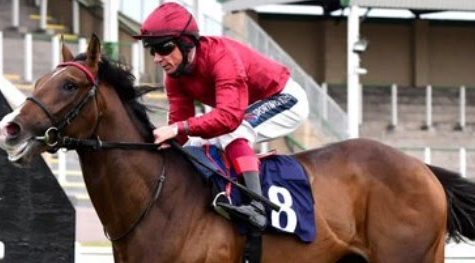 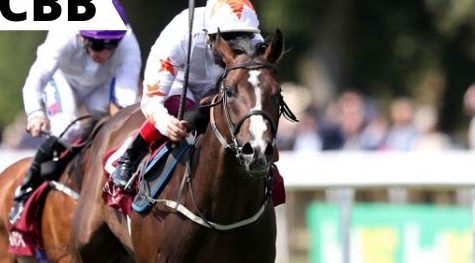 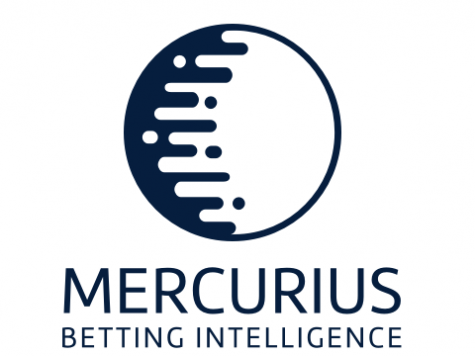